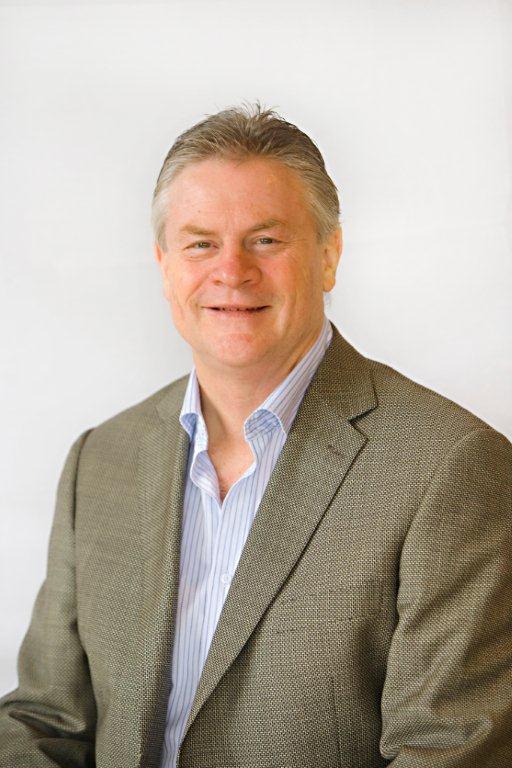 Dr Ron Wilson is a current Board member of Adult Learning Australia and past President of the Australasian Corrections Education Association.

I have spent almost 50 years involved with education in maximum security prisons and liaising with others working in similar fields across Australasia, North America, and UK.

My experience includes teaching in prison classrooms; managing education and training delivery; framing, communicating and implementing policies; managing educational organisations and undertaking research. These experiences have helped me gain a deeper appreciation of the ways our community works.

As C Wright Mills argued in Sociological Imagination, examining the challenges faced in individuals’ lives provides us greater insights into much wider public issues. As an educator, I don’t believe you could find a more marginalised environment to provide a wealth of such stories than prisons.

The relationship between prison and prisoner management and adult education goes back to the industrial revolution. Michel Foucault observed that the birth of schools coincided with the emergence of prisons. He argued this is the reason there are so many features in architectural design and personnel management approaches common in both institutions even today (Discipline and Punish,1975)!   It is the historical relationship between educational leadership and penological reforms that set Australia apart from other western world jurisdictions for many years.

There were two significant reformers worthy of note. One shaped the ways prisoners were managed, not only in Australia but throughout the UK whereas the other build the cornerstone relationship between prison management and education. Both reformers were not recognised in their times, but their legacies are enduring.

Alexander Maconochie, in charge of Norfolk Island penal settlement in the 1840s, moved prisoner management practice from brutal punitive approaches to supporting detainees toward release through recognition for the work they did and the ways they supported one another in the workplace to gain skills. Maconachie’s reforms influenced practices in Ireland, UK and USA long after Australia returned to a more punitive approach.

In a similar perspective, in 1924 Joseph Akeroyd assumed the role of Inspector General of Victoria’s very punitive penal system. A teacher immediately before becoming Inspector General, Akeroyd held this role for almost 24 years until retiring in 1947 becoming the longest serving Inspector General in Australia’s history. Interestingly, the next two Inspector Generals (or equivalent roles) were also educationalists. Hence the period between 1924 and the mid-1970s witnessed a most unique arrangement of educational leadership and prison management. Akeroyd’s actions were at the heart of this relationship.

Akeroyd based his reform agenda on his principles of education and teaching, and this resulted in the normalisation of formal education for prisoners and prison staff.
His educational influence and inquiring mind explored the relationship between the nature and causes of crime and criminality and the role of education to redress and address an individual’s behaviour.

The links between an individual’s social development, intellectual capabilities, skill capabilities, and social opportunities meant that Akeroyd called on the worlds of education and psychology to assist him, support prisoners. He introduced the establishment of case studies built around the academic and vocational capabilities and aspirations of the prisoners to map individual sentence plans. He also engaged The Australian Council for Education Research (ACER), connected with Melbourne University to establish the world’s first formal Centre for Criminology, Melbourne Teacher’s College to assist in the education of aspiring teachers, and Melbourne radio stations to raise community awareness of nature of crime and criminality debates. As an outcome, uniquely to the rest of the world, each Victorian prison and youth justice facility became a registered school, staffed and resourced through Victoria’s education department. In 1989, the responsibility for education then transferred from schools to the adult learning sector where each prison became a campus of a TAFE institute (Wilson, 2014).

Akeroyd’s journey was not easy. He faced many challenges and conflicts whilst implementing his reforms – many of which were realised after his retirement. Many of these challenges clashed with his values and principles. Having to oversee capital and corporal punishments was at odds with his commitment to institute a treatment-based environment.

In the course of writing a biography of Akeroyd, I found that the strategies he used in the face of powerful opposition from political and judicial forces, as well as historical custodial officer culture, offer inspiration to all of us teaching in prison settings today.

Akeroyd realised the importance of providing a balanced education to prisoners which facilitated learning, developed life skills for living in a community setting, built vocational skills and build language and literacy capabilities, and restored human dignity to the most marginalised members of our society.

You can read more about Joseph Akeroyd’s achievements and challenges at Joseph Akeroyd: rediscovering a prison reformer (authorronwilson.com)  or Publications – Diosma Consultancy

Ron has received an Australia Day honour and public service award for introducing VET to the Victorian prison system. One of his past roles was deputy chair of the Victorian Adult Community and Further Education (ACFE) Board.